Well I finally got around to rounding up some stats from the trip.  I tried to go through my notes and blog posts to pick out things that might be interesting or maybe even useful for anyone thinking about a bike tour.

The trip was an incredible time and I learned a lot about the country and the generosity of the people who live here.  I did my best to track daily acts of kindness, which totaled 257!  While news reports about all the bad people and dangerous places, its nice to see that reality contradicts this.  I could count the negative experiences on one hand… maybe even 2 fingers.  Nothing very negative even stands out in my mind.

Some of the things I learned from experiences on the road:

My trip started in central United States in Virginia and then North Carolina.  I ended up connecting with the Northern Tier in Minnesota and for the most part followed that route to the coast.  In the end I recorded a total of 5480 miles.  Plenty of those miles were spent tooling around different cities, exploring side routes, and sometimes even borrowing a mountain bike to hit up local trails. I definitely did not take the most straight-line route across the US.  If you follow the routes established by the Advenutre Cycling Association you can expect the following mileage:

If you factor in the “How Far” and actual riding days, my riding average was 70 miles/day.

Days I paid for lodging/camping: 21
Days of stealth camping: 11
Days of free camping:  32    (Either people who let me camp for free, town parks with free camping, shutdown/closed campgrounds.  Also includes 6 days where my dad picked up camping fees.)

Most unused piece of gear (not sent home).

Most used gear/Gear I wouldn’t want to be without.

There’s plenty of expenses I could find regarding accumulating gear and a touring bike, but that’s all up to how much you want to spend.  Touring itself is pretty cheap!  I think I spent a bit more in the first half of my trip because I tended to eat out and pay for camping more often.  I thought I lived on the comfy side too.  I could definitely have lived cheaper…. less eating out, less beer, etc.

I figured I’d close this post with some of my favorite scenic pictures from the trip.  Lots to choose from. 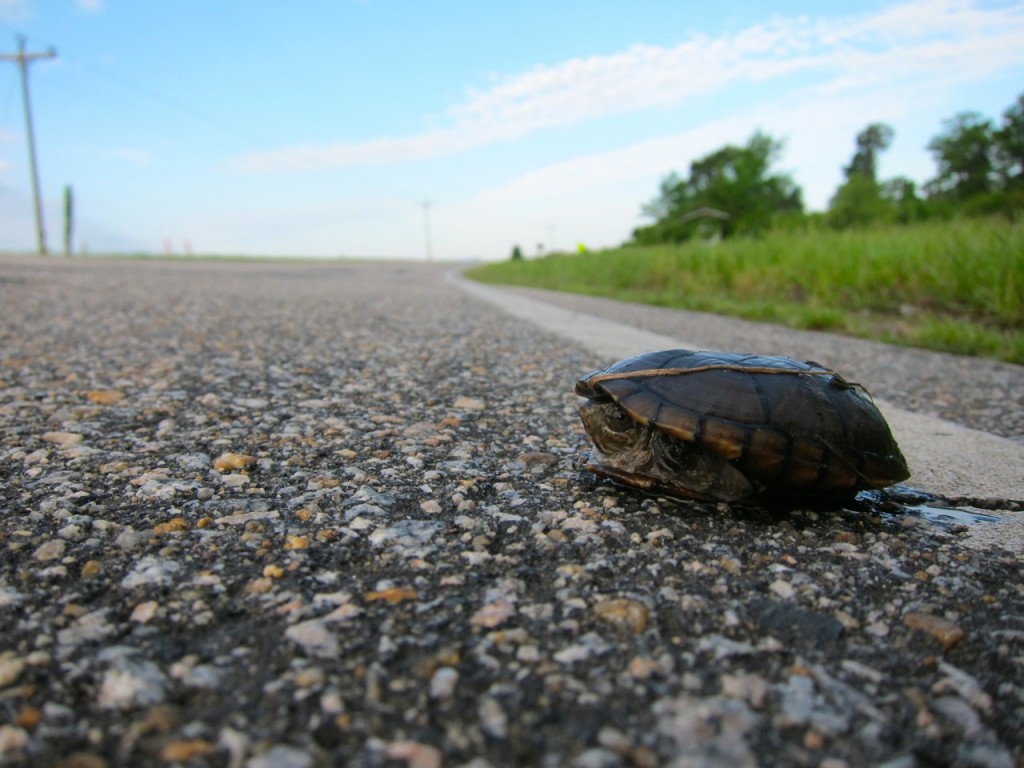 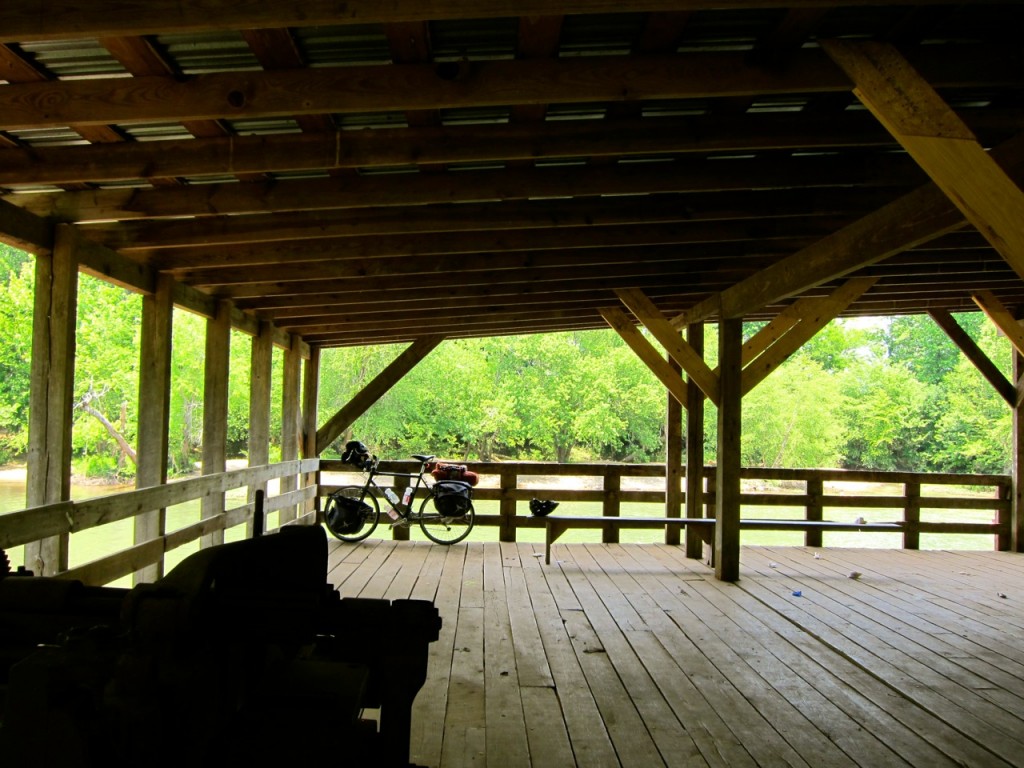 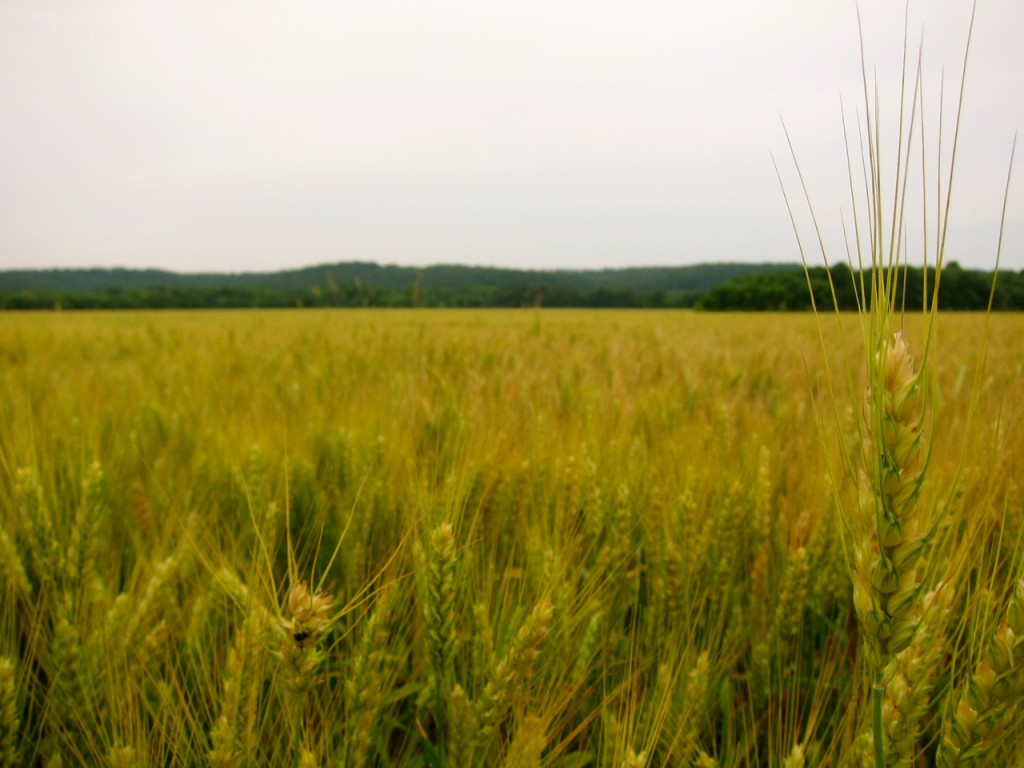 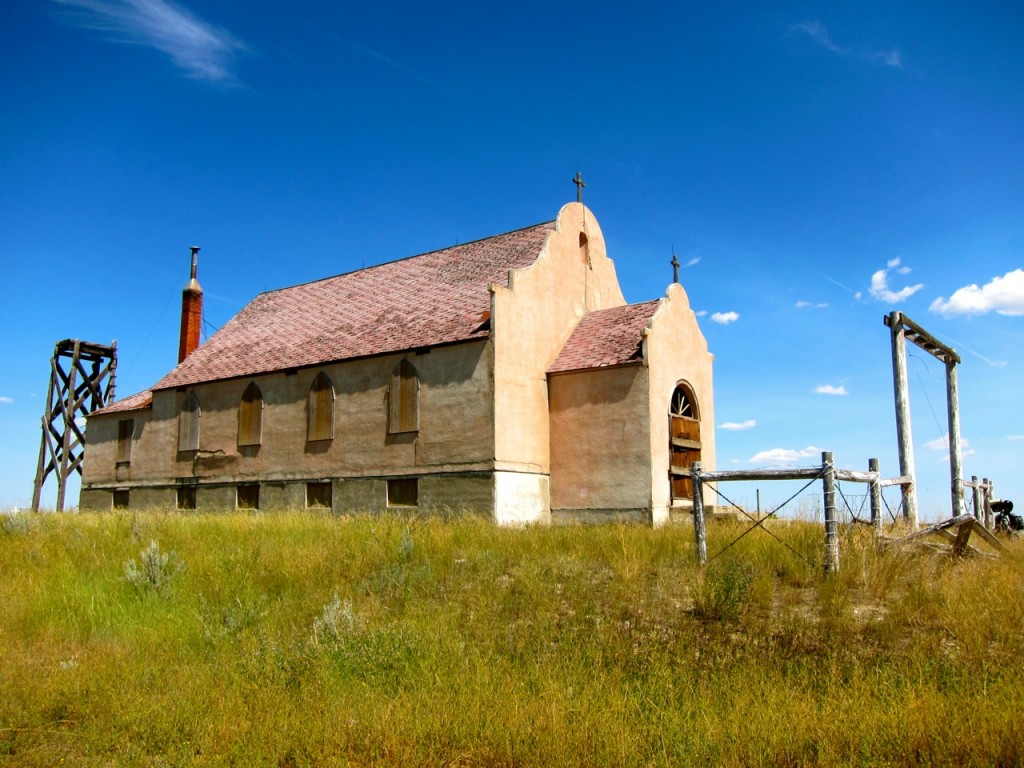 Well, for now stay tuned for a ride report on a trip to the Pacific Coast with Krista and Dennis.  We’re leaving this Friday (8/5) on a 3-4 day tour to ride the Olympic Peninsula.  I’m currently working on some projects remote and seeing where things go from there.  Enjoying my time with Krista and Dennis.  Eating my fill of blackberries since they grow thicker than oatmeal out here.  Blackberry jam, blackberry cobbler, blackberry syrup… we’re running out of ideas here. 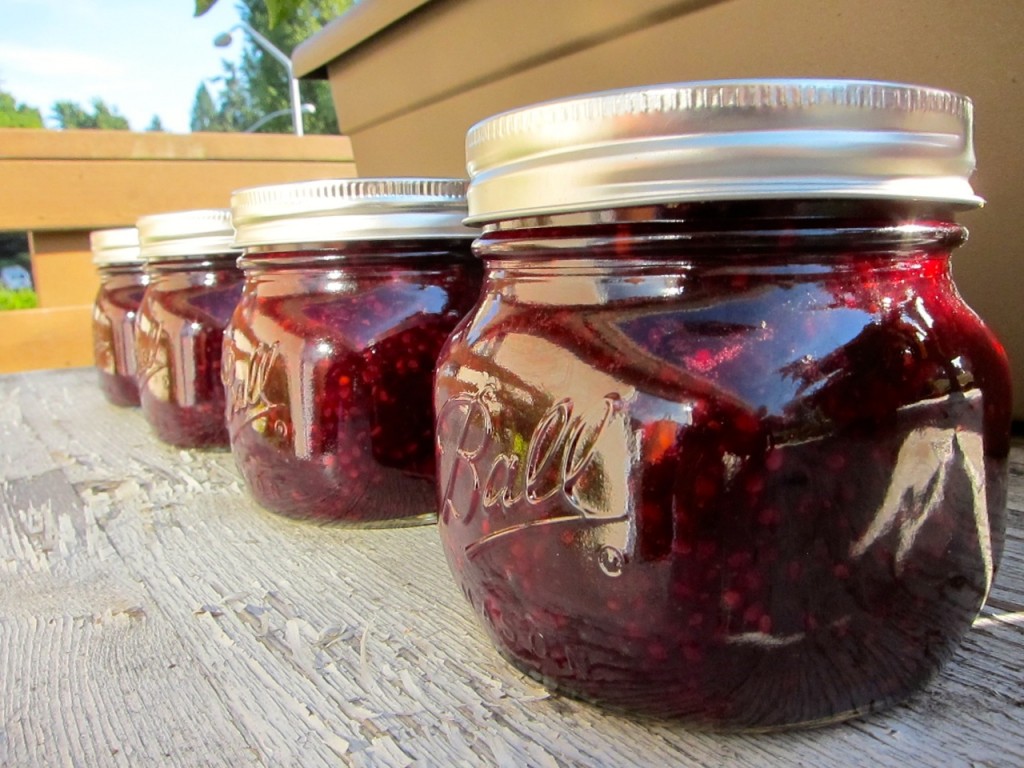 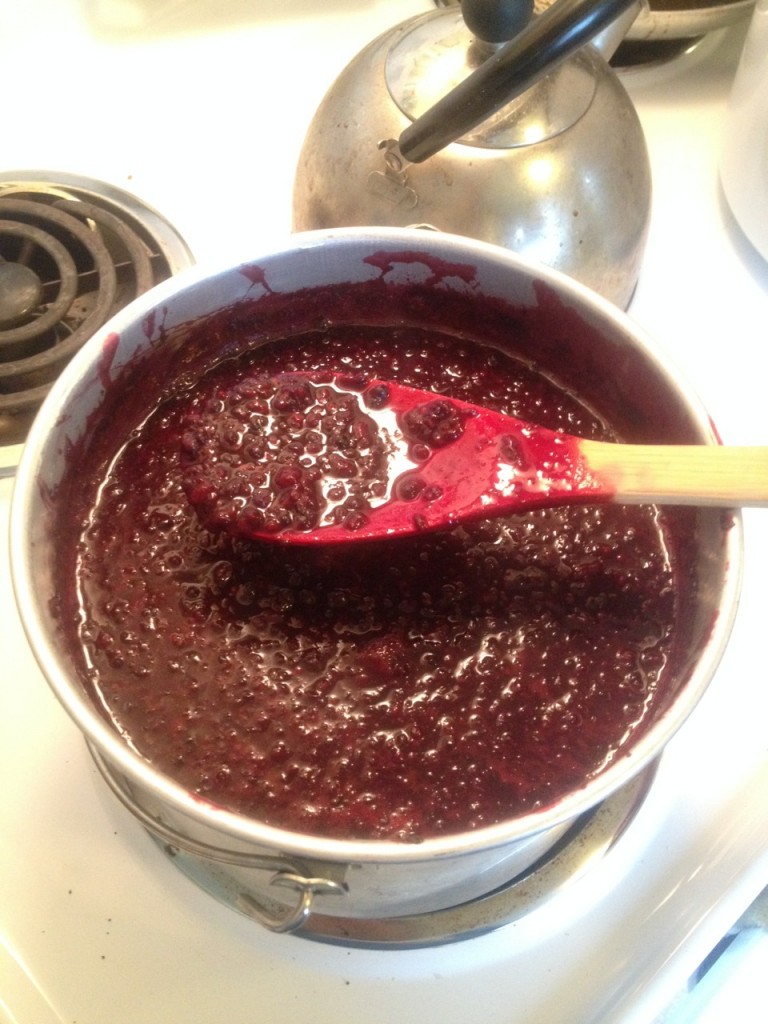 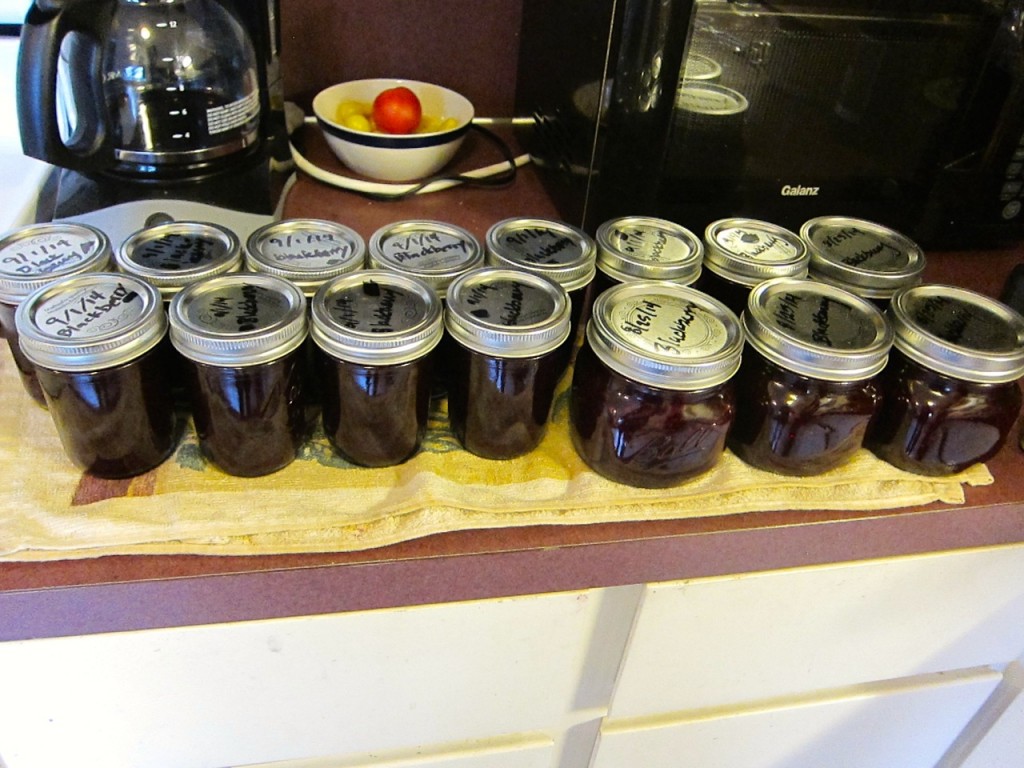