It’s been a great few days at home.  Daily rides, visiting friends and family, and eating lots of food.  Reminds me of summer vacation back the day.  A few photos from the week: 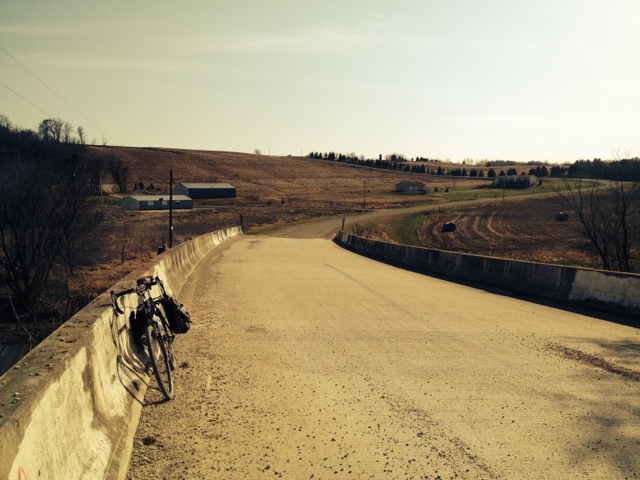 Getting lost on a afternoon ride 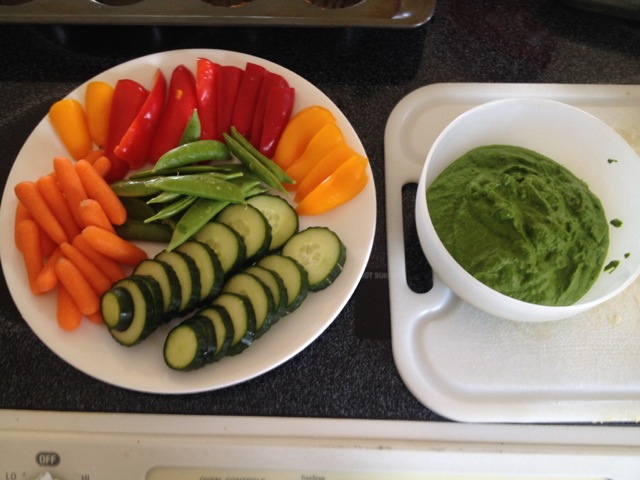 Snack’n!  2nd attempt on spinach dip.  One CAP of apple cider vinegar… not one cup. 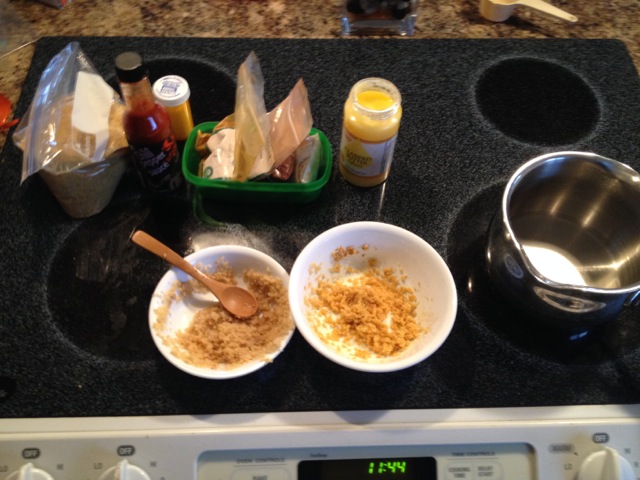 Trying out my touring kitchen.  Spices, couscous, ghee, and hot sauce.  I’ve never used couscous before, but it seems like it will be a good staple.  I tried a curry version and a cinnamon and brown sugar oatmeal-like version.  Both were tasty and after adding hot water were ready to eat within a minute.  Just add veggies (to the curry version). 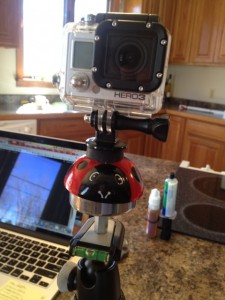 I modified my egg timer time lapse so that it has threaded mounts.  Now I can secure it to the tripod and the camera to it. 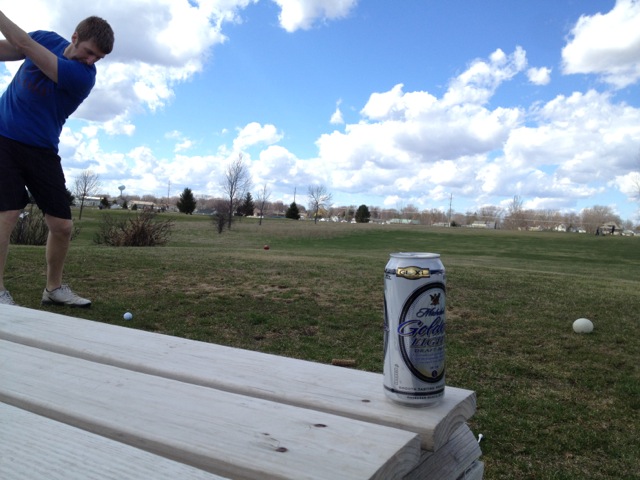 Jon and I played a round at the Byron Links just like the good old days.  The greens were impossibly rough and slow.  Most of our putts went airborne.  Good memories here. 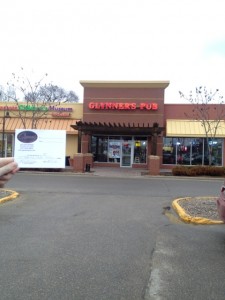 From there we went to cash in our winnings from the bean bag tournament earlier this year and watch the MN Wild game.  Go Wild! 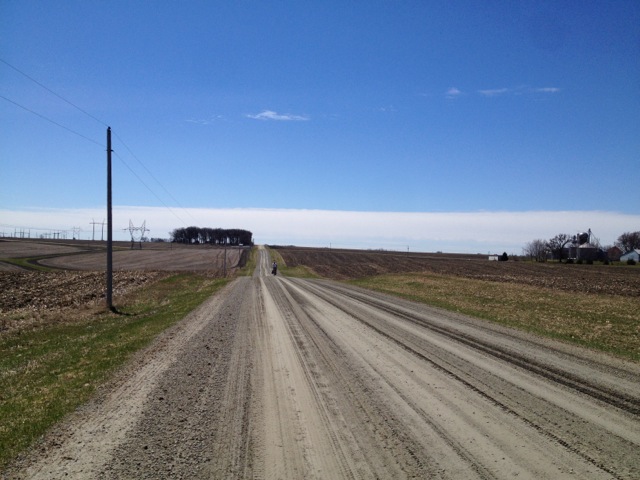 Yesterday my dad joined me for a training ride out to their new house. 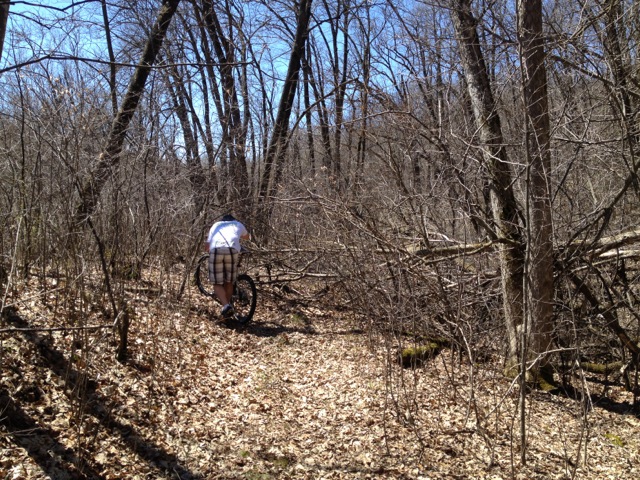 We ended up taking what he claimed was a “shortcut” 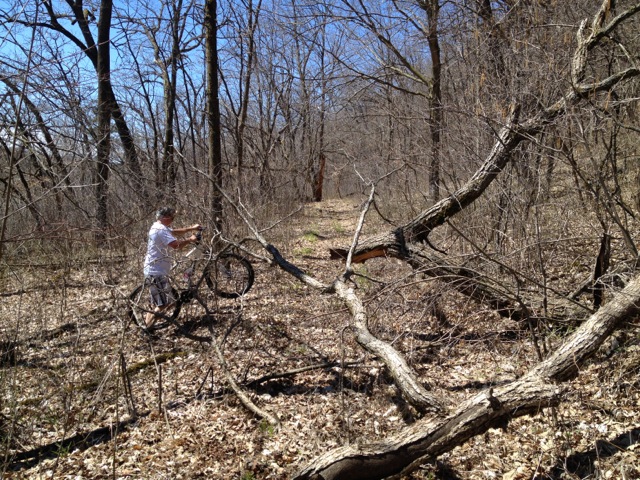 His bike was a little lighter… 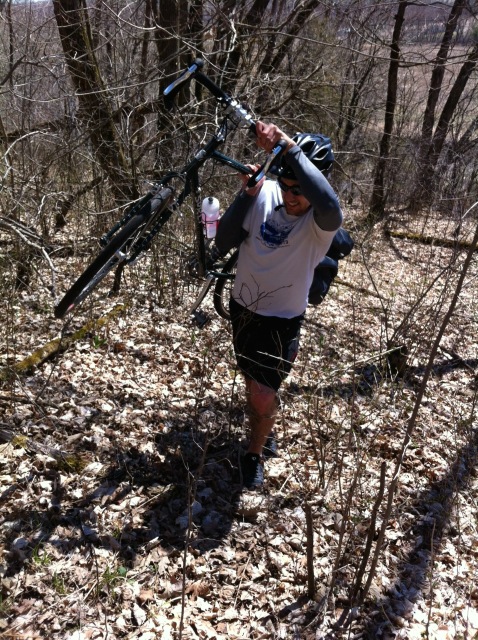 My shoulder is sore today.

Minus all the cut up legs it was a good ride. 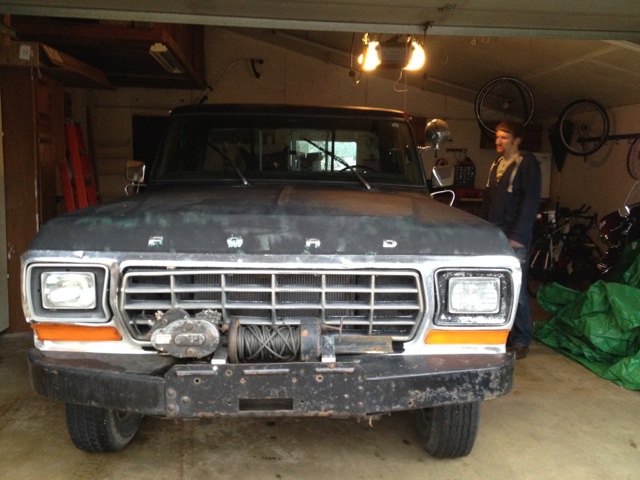 Dad’s “new” truck for using out at the tree farm. 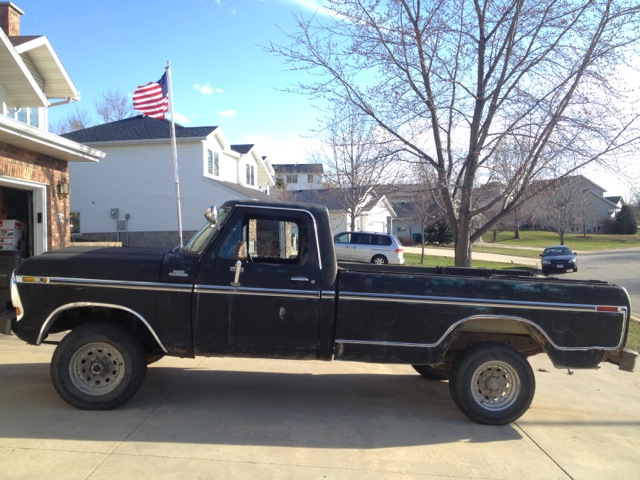 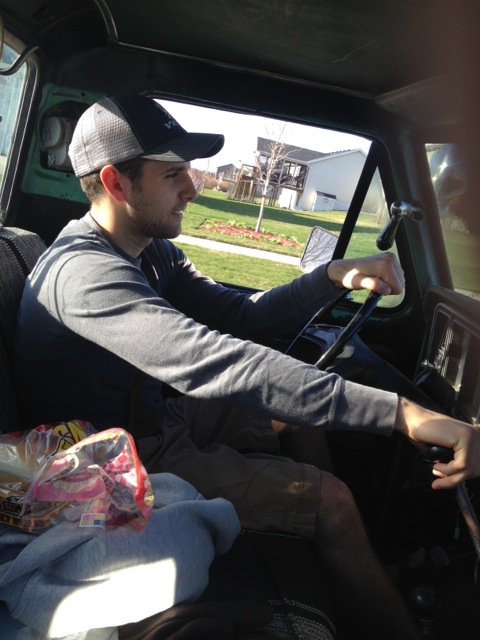 I can hardly reach third gear as I sink into the well worn seats.  This thing is a beast. 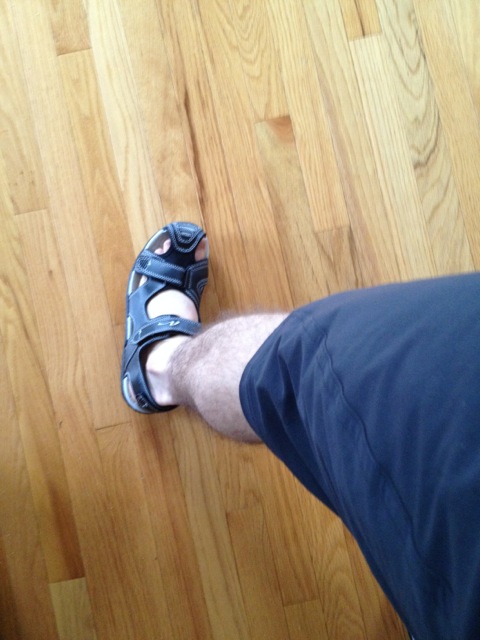 SPD sandals from Nashbar came in!  Reasonably priced and the fit feels good.  It’s been a bit too chilly to use them yet. 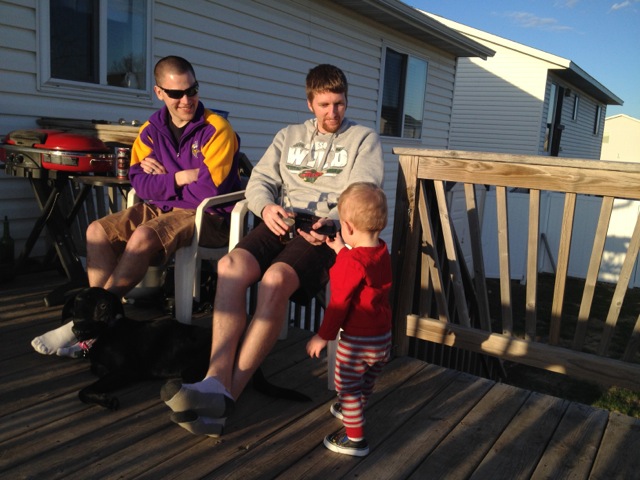 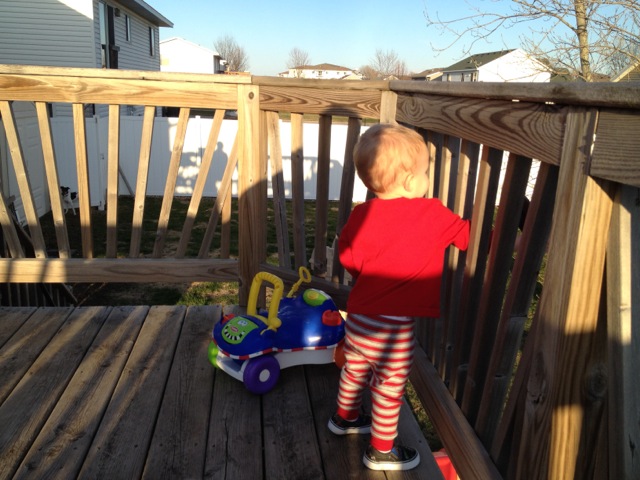 … and dropping them off the deck apparently.  Grass landing.  Jon’s phone lives snapchat another day.

Fun times at home.  My sister just flew into town.  I think we are going to go for a ride fully loaded and then box up the bike!  Tuesday is coming quick.