Well last night before I officially start the ride.  I’m feeling the anxiety!  It’s been quite the flurry in the past weekend.  Krista came home for the weekend and we put in a good loaded test rides, cancelled a bank account, car insurance, and packed the bike.  Packing the bike definitely turned out to be a bigger chore than I thought it would be.  I took one more serious sweep through the gear to cut out weight where I could, but this bike when loaded is by no means light.

Turns out the box I picked up from the bike shop was a bit on the small side so we had to get creative when packing.  I ended up needing a second bag for checking my panniers.  I scored a sweet deal on an old military duffel bag ($2) at the Salvation Army.  I’ll probably give it away in baggage claim but it’s pretty awesome and would like to keep it!  Lots of last minute errands today.  We took Krista to the airport and swung by REI to grab an extra dry bag and some high visibility reflectors to snap onto the panniers.  Should be all set!

Some photos… and a vid at the bottom. 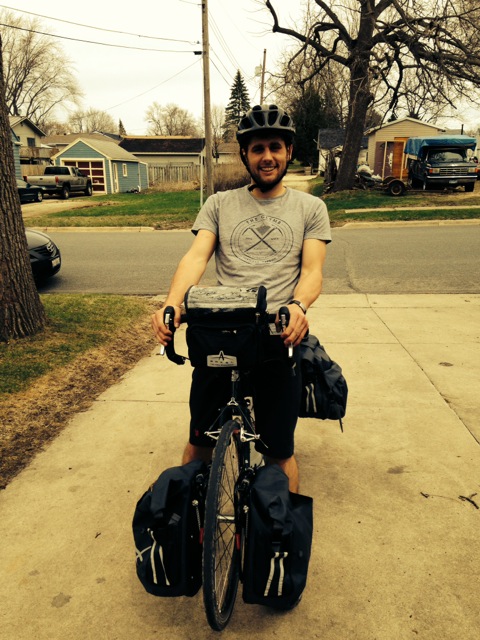 Heavy!  But a solid ride. 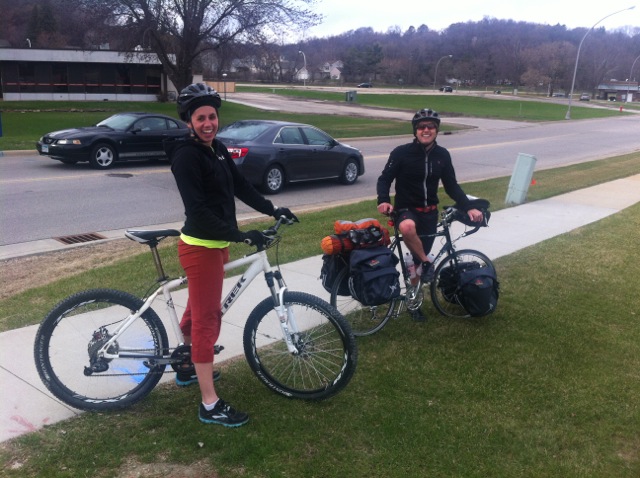 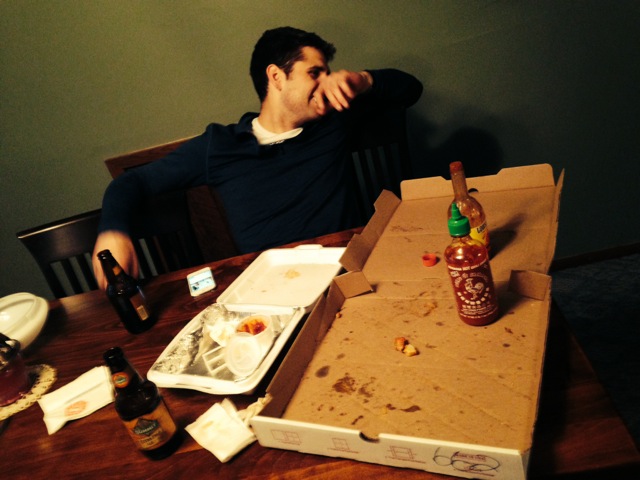 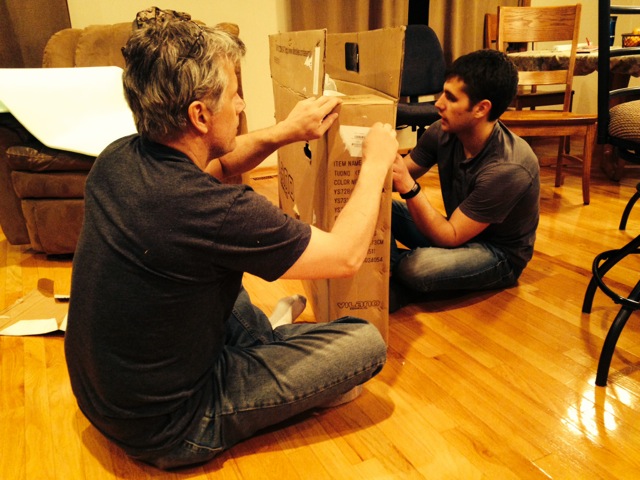 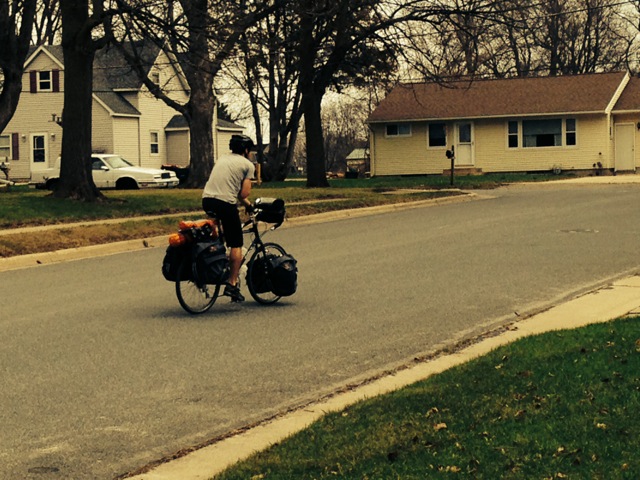 I’m finding I can’t lean this thing like my mountain bike or my front panniers drag.  I’m learning. 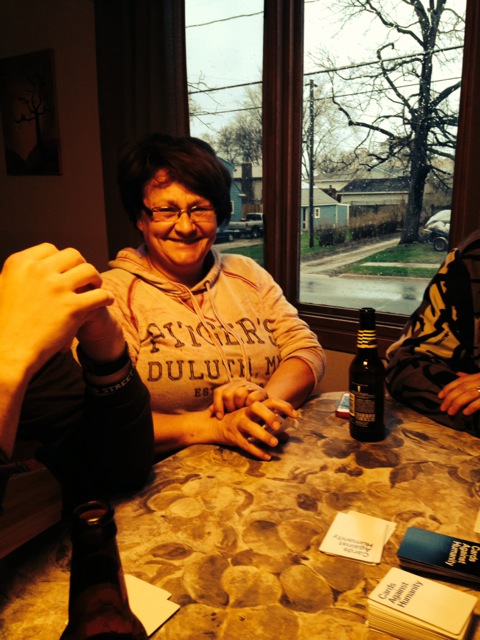 Cards against humanity.  This game is hilarious and wildly inappropriate most of the time.

I threw together some footage I had.  I had some intentions of doing something else with it but never actually did the shooting for it so I just squeezed it into this one.  There’s a good packing time lapse in the clip using the newly modified egg timer.

Thanks everyone for helping me out along the way!  Crossing my fingers that I remember how to put my bike back together tomorrow! 🙂